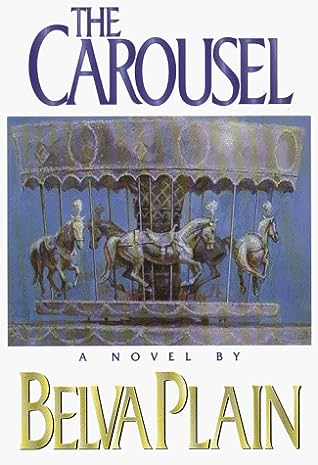 In public, Oliver Grey is a devoted father, prominent public figure, humanitarian, and respected businessman. But in private, there's a much darker side to Oliver Grey; a side so dark that someone is driven to kill him...Though the Greys appear to be an enviable upper class family, they are not without problems. Ian, the older son, is a womanizer and compulsive gambler; Clive, the younger son, is an odd man barely five feet tall with no life outside his work as an accountant; and Amanda, Oliver's niece, whom he raised after her parents died in a plane crash, has been twice divorced and has had a difficult life. Dan, Amanda's brother, is the only Grey who appears to have no problems -- except with his six-year-old daughter Caroline, whose behavior reminds him more and more of his troubled sister Amanda.

The trouble had started with Oliver Grey's decision to divide his nationally known business, Grey's Food, among Ian, Clive, and Dan. Amanda, bitter about being left out of the business, arrives from California to straighten out her financial holdings in the company. On a visit to Ellen, Dan's wife, Amanda sees a silver carousel much like the one Oliver gave her when she was a child. Ellen says the carousel was a gift to Caroline from Oliver. Amanda breaks down and tells Ellen that Oliver had given her the carousel to keep her from telling the truth about the unspeakable things he had done to her. Ellen, horrified by this revelation, finally understands why her daughter has been acting so strangely and why a therapist had raised the possibility that Caroline may have been sexually abused. Ellen goes to Oliver Grey's home that evening to confront him. And when she leaves he isdead.

Belva Plain breaks new ground in this stunning new novel. A family drama with a strong strain of mystery, "The Carousel" confirms her standing as one of today's most compelling and popular writers. 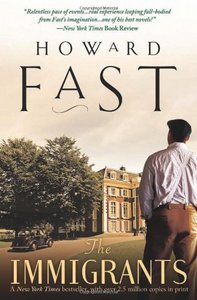 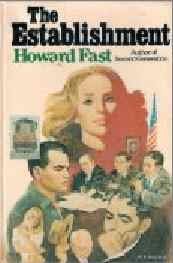 Oscar: The True Story of a Husky