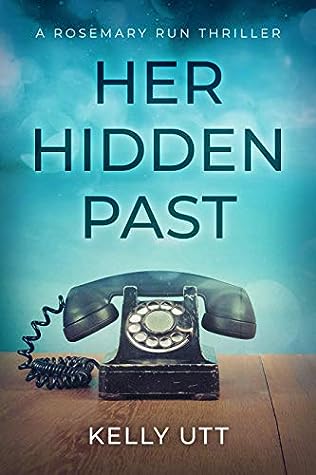 Bea Hughes had put the past behind her. Until an anonymous caller phoned to say they knew what she'd done. To make matters worse, Bea suspects someone else in the house was listening in on the line.

Fearful she's been found out and desperate to keep her family together, Bea must identify and silence the person who stands in the way of her happiness.

Should she confess after all these years? Should she cover her tracks? And can she do it while keeping her high-profile marriage to a public figure out of the headlines?

Her Hidden Past is the second book in the Rosemary Run Series of domestic thrillers.

About the Rosemary Run Series:

In the charming Northern California town of Rosemary Run, there's trouble brewing below the picture-perfect surface.

Don't let the manicured lawns and stylish place settings fool you. Nothing is exactly as it seems. Secrets and lies threaten to upend the status quo and destroy lives when— not if— they're revealed.

With surprising twists and turns that will keep you guessing to the end, each Rosemary Run novel features a different woman's nail-biting story. The series is ongoing and books can be read in any order.

If you like domestic thriller hits such as Shari Lapena's A Stranger in the House, Liane Moriarty's The Husband's Secret, Sandie Jones' The Other Woman, and A.J. Finn's The Woman in the Window, you won't be able to put down the suspense-filled Rosemary Run Series.

Buy Her Hidden Past today for an emotional, pulse-pounding read that will keep you on the edge of your seat. 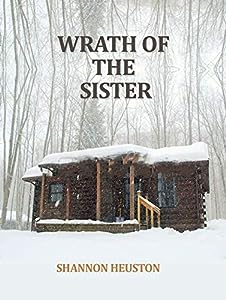 Wrath of the Sister 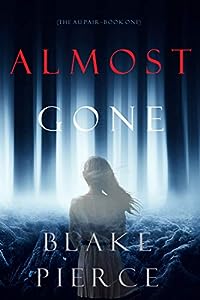 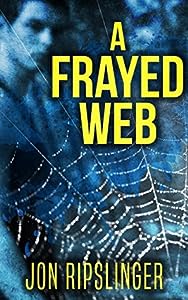 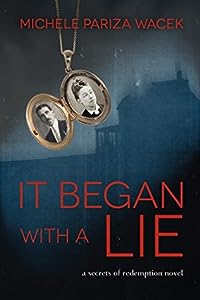 It Began With a Lie (Secrets Of Redemption, #1)