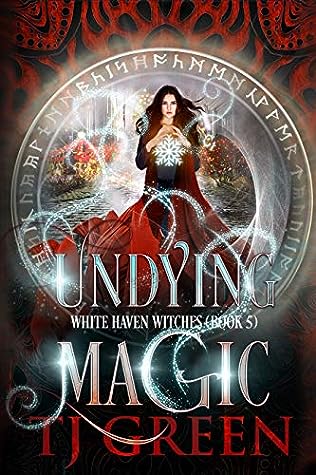 It’s close to the winter solstice when Newton reports that dead bodies have been found drained of their blood.

Then people start disappearing, and Genevieve calls a coven meeting. What they hear chills their blood.

This has happened before, and it’s going to get worse. The witches have to face their toughest challenge yet – vampires.

At the same time, Ben and the paranormal investigators are investigating the House of Spirits, a house with links to the occult that once belonged to the mysterious medium Madame Charron. Chillingly, the new owners seem to have secrets of their own.

As they start to investigate, Avery realises that the House of Spirits and the deaths and disappearances are linked. The house hides more secrets than they ever expected.

As the body count rises, they scramble to stop the attacks, while trying to save the people they love.

The stakes are raised - in more ways than one.

If you love witches and magic, and like your urban fantasy fast-paced and action-packed, then you’ll love this.

Grab the fifth book in the series now! 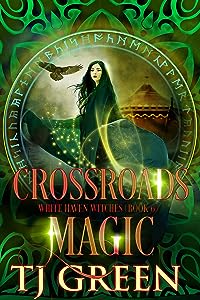 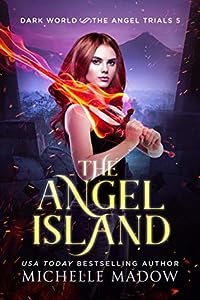 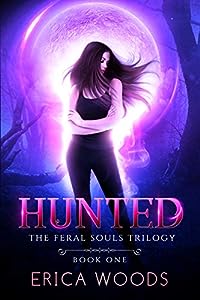 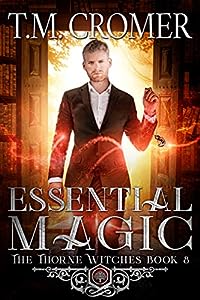