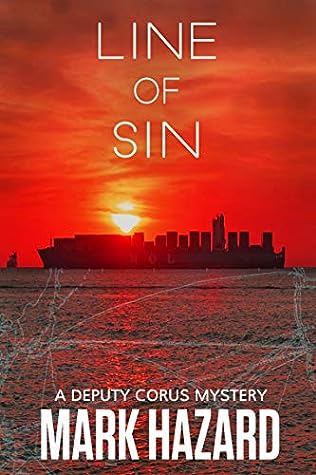 Barely three weeks after the calamitous events on Tanner Farm, Corus is harboring mixed feelings about his role in what transpired there and trying to keep his head down at 3rd precinct. But the shadowy figures that had been operating through Walla Walla want to know more about who he is and, more importantly, who he really works for.

The FBI shows up with old scores to settle and a curious interest in the case. Turns out, Deputy Albert Chu cuts a striking resemblance to an enigmatic and presumed-deceased figure, el Remora: The man who formed the lucrative Taipei route, in which Tanner Farm played a key role. The FBI sends Chu into enemy territory, posing as el Remora’s son who wants a piece of his father’s business, with Corus by his side, cutting the path straight to the smuggling organization’s leadership.

Together they plunge courageously into the heart of the enemy, finding volatile internal relationships that boil over at the worst possible time, leaving Corus and Chu in a fight for their lives and later imprisoned aboard a cargo vessel heading for Asia. In the quiet moments, Corus comes to believe his noblest virtues, bravery and sacrifice, have been co-opted by a darker force inside of him, leading him across a line of sin. He must root out the cause, before it hurts everyone and everything he loves.

But before that journey can begin in earnest, he and Chu must avoid watery graves, using odd-couple teamwork, wit and tenacity, and Corus must supply final severance to the menacing strands keeping him moored to his past. 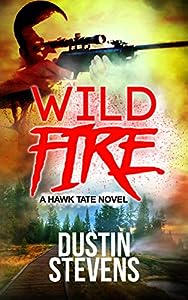 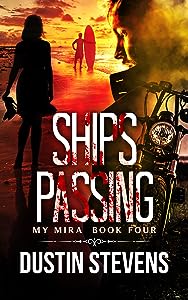 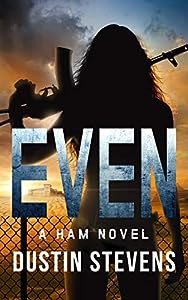 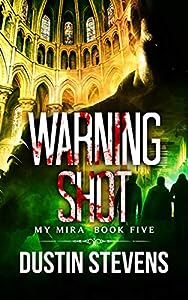