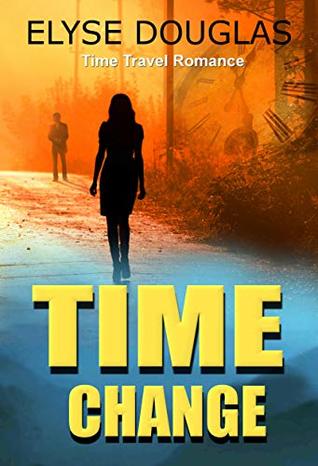 In 1948, a film star sees a strange man in her photos.
In 2019, a writer sees a strange woman in his photos.
Film star and writer occupy the same beach house—71 years apart.
In an extraordinary moment, they meet face-to-face.

Rita Randall, a celebrated film noir actress in 1948, leaves LA after a fatal confrontation. Clint West is a best-selling author in 2019, struggling to move on after the death of his wife. Rita and Clint travel to Long Island, New York and occupy the same beach house—seventy-one years apart.
When Rita appears in the background of Clint’s recent cell phone photos, he’s mystified. When Clint appears in Rita’s photos, she’s troubled and confused.

Clint investigates and learns about secret time travel experiments that were conducted in the area during the 1940s. Clint meets Oscar, a 95-year-old physicist, who had worked for the military in the 1940s and who had time traveled himself, using time portals.

During a thunderstorm, Rita wanders the beach. When she sees a rolling blue, misty wave charging toward her, she pivots and darts away. But there is no escape and she is swallowed, tossed and propelled forward into the future—to 2019.

Rita and Clint meet face-to-face, and their lives are changed forever. 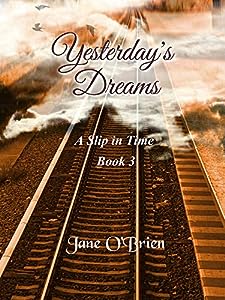 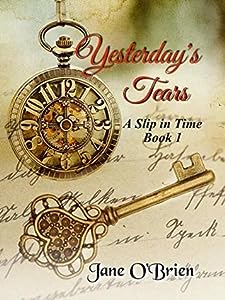 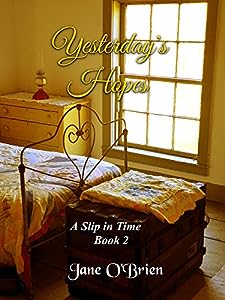 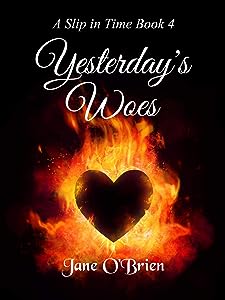