We Came Here to Forget 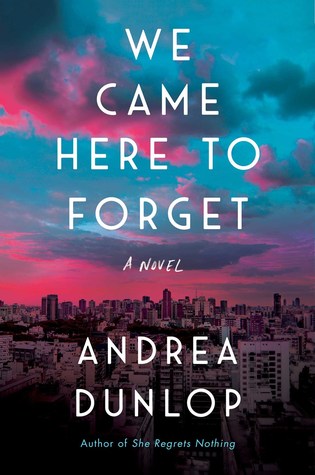 From the author of She Regrets Nothing comes a vivid novel about a young Olympic skier who loses everything and escapes to Buenos Aires, where she reinvents herself, meets a colorful group of ex-pats, and is swept off her feet by a mysterious young man with dark secrets of his own.

Katie Cleary has always known exactly what she wants: to be the best skier in the world. As a teenager, she leaves her home to live and train full time with her two best friends, all-American brothers Luke and Blair, whose wealthy father has hired the best coaches money can buy. Together, they are the USA’s best shot at bringing home Olympic gold—as well as a love triangle waiting to happen.

But as the upward trajectory of Katie’s elite skiing career nears its zenith, a terrifying truth about her sister becomes impossible to ignore—one that will lay ruin not only to Katie’s career but to her family and her relationship with Luke and Blair.

With her life shattered and nothing left to lose, Katie flees the snowy mountainsides of home for Buenos Aires. There, she reinvents herself as Liz Sullivan, and meets a colorful group of ex-pats and the alluring, charismatic Gianluca Fortunado, a tango teacher with secrets of his own. This beautiful city, with its dark history and wild promise, seems like the perfect refuge, but can she really outrun her demons?

Told in alternating chapters, Katie grows up, falls in love, and races down the highest peaks on the planet—while Liz is reborn, falls into lust, and sinks into the underground tango scene at the bottom of the world. From the moneyed ski chalets of the American West to the dimly lit milongas of Argentina, We Came Here to Forget explores what it means to dream, to desire, to achieve—and what’s left behind after it all disappears. 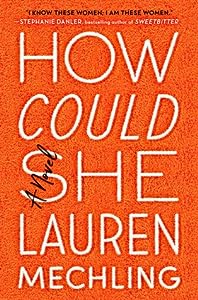 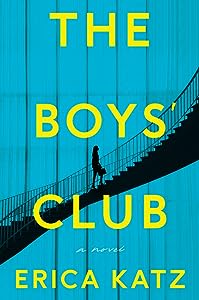 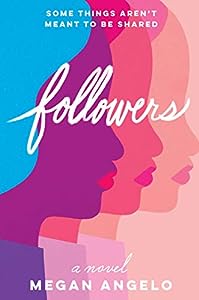 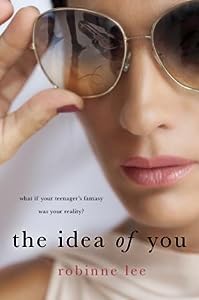 The Idea of You