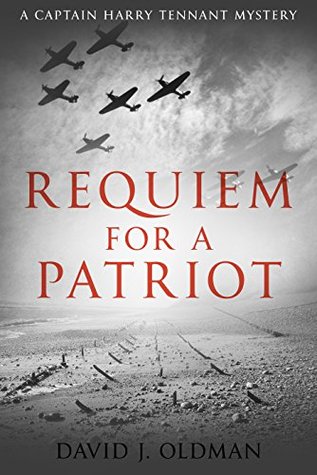 It’s an Arctic January day, one of the coldest winters on record. A man on a deserted East Anglian beach strips naked, neatly folds his clothes and wades into the icy waters. Walks to his death.

His final moments are watched by Harry Tennant. The ex-copper has been assigned to observe his target by British Intelligence. The dead man is Joseph Wolff. He is a Russian Jew. He is also a professor of mathematics at Oxford University. All Harry knows is that Wolff had been doing some sort of secret work during the war. So when Wolff waded into the sea and drowned himself, he could not make sense of it.

Back in the hotel room where Woolf was staying, Harry discovers an unfinished note hinting of betrayal. Harry can’t resist following a trail of unanswered questions buzzing in his head. It’s a long and tortuous trail that leaves him just staring in the ever more inscrutable face of British Intelligence.

David J Oldman’s compassionate and compelling Requiem for a Patriot offers a fictional version of what was happening in Britain during and immediately after of the Second World War as East and West drew closer and closer to head-on collision. It explores a shocking secret. Thoroughly researched and based on actual events, the novel succeeds in combining all-too-human stories with political intrigue, spy rings and cold-blooded murder. It paints a frightening picture of the helplessness of the individual when faced by the monolith that is the state.

Born into the austerity of post-war Britain, David J. Oldman began writing in his early twenties. Frequently humorous, and often moving, his books are an examination of ordinary people caught up in life-changing events beyond their control. He presently lives with his wife in the New Forest in the south of England pursuing his deep interest in history, writers and writing. Also published by Endeavour Media is Oldman’s The Unquiet Grave. 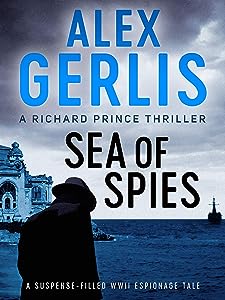 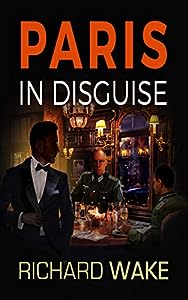 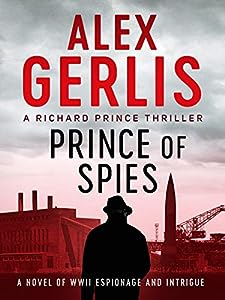 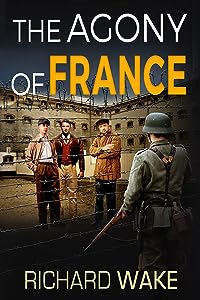 The Agony of France (Alex Kovacs, #6)