Hermes Pan: The Man Who Danced with Fred Astaire 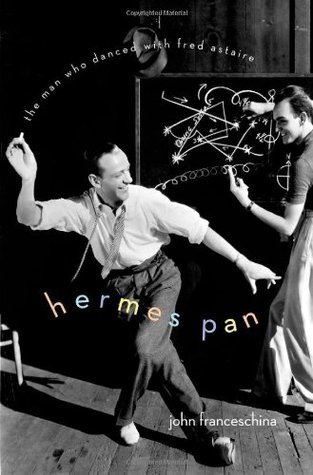 Armed with an eighth-grade education, an inexhaustible imagination, and an innate talent for dancing, Hermes Pan (1909-1990) was a boy from Tennessee who became the most prolific, popular, and memorable choreographer of the glory days of the Hollywood musical. While he may be most well-known for the Fred Astaire-Ginger Rogers musicals which he choreographed at RKO film studios, he also created dances at Twentieth Century-Fox, M-G-M, Paramount, and later for television, winning both the Oscar and the Emmy for best choreography.

In Hermes Pan: The Man Who Danced with Fred Astaire, Pan emerges as a man in full, an artist inseparable from his works. He was a choreographer deeply interested in his dancers' personalities, and his dances became his way of embracing and understanding the outside world. Though his time in a Trappist monastery proved to him that he was more suited to choreography than to life as a monk, Pan remained a deeply devout Roman Catholic throughout his creative life, a person firmly convinced of the powers of prayer. While he was rarely to be seen without several beautiful women at his side, it was no secret that Pan was homosexual and even had a life partner. As Pan worked at the nexus of the cinema industry's creative circles during the golden age of the film musical, this book traces not only Pan's personal life but also the history of the Hollywood musical itself. It is a study of Pan, who emerges here as a benevolent perfectionist, and equally of the stars, composers, and directors with whom he worked, from Astaire and Rogers to Betty Grable, Rita Hayworth, Elizabeth Taylor, Sammy Davis Jr., Frank Sinatra, Bob Fosse, George Gershwin, Samuel Goldwyn, and countless other luminaries of American popular entertainment.

Author John Franceschina bases his telling of Pan's life on extensive first-hand research into Pan's unpublished correspondence and his own interviews. Pan enjoyed one of the most illustrious careers of any Hollywood dance director, and because his work also spanned across Broadway and television, this book will appeal to readers interested in musical theater history, dance history, and film. 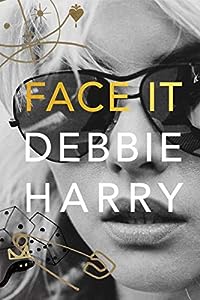 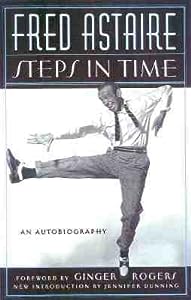 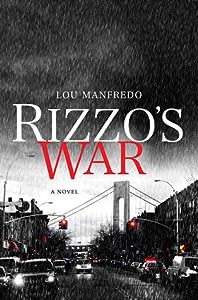 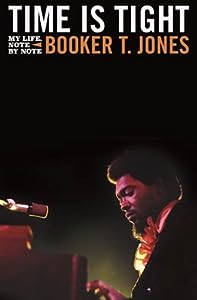 Time is Tight: My Life, Note by Note