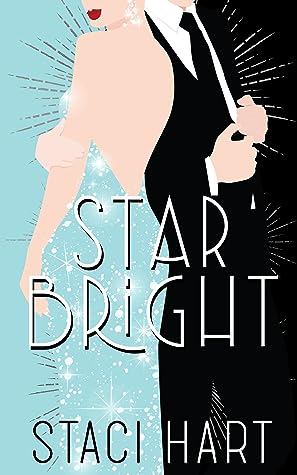 Bestselling author Staci Hart brings you a new series where secret society parties and the thrill of the unknown tempt fate.

Stella Spencer has one enemy—her secrets.

The world’s obsession with the Bright Young Things is real. Every lavish party thrown by the most exclusive group in New York is a spectacle, stalked not only by the media, but by the police commissioner, who’s declared war. He’s out to ruin everyone’s good time, starting with uncovering the mysterious benefactor leading the group, thus answering the question on everyone’s lips.

Who is Cecelia Beaton?

And no one knows it’s Stella.

If society finds out the truth, her plans will unravel. And with one smoldering look from a stranger, her carefully ordered world catches fire.

Levi Hunt has one plan—get the story.

His future at Vagabond magazine depends on his ability to do the one thing no one can: infiltrate the Bright Young Things. If he can find out who Cecelia Beaton is, he’ll earn enough notoriety to permanently secure his career.

His dreams are at his fingertips, so long as he doesn’t blow his cover. But one night with the brightest, most brilliant young thing of all, and he knows he’ll have to make a choice.

The job he loves or the woman of his dreams.

Secrets and lies. Love and laughter. And two people with something to hide and everything to gain.

Welcome to the party. 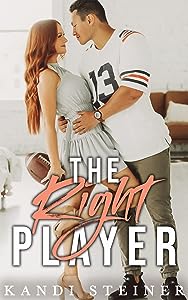 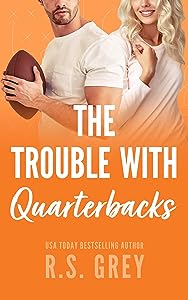 The Trouble With Quarterbacks 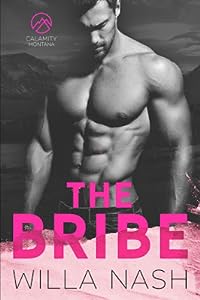