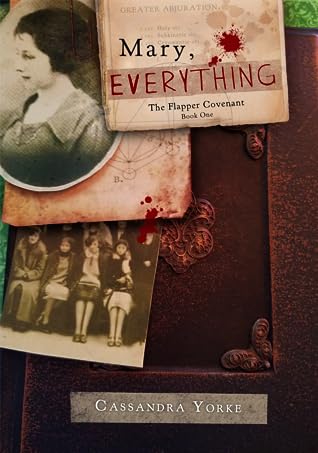 "Combines elements of time travel, mystery, and classic romance in a way that feels both fresh and unconventional...Details of life in the ’20s are both vivid and accurate, creating a moody sense of nostalgia. [...] A genre-bending ride featuring fun and unconventional characters." - Kirkus Reviews

A young woman born in the wrong reality.
A destiny that will lead her into the past.
And a love so enduring it reaches across time - and existence itself - to bring her home.

A gripping tale of best friends and romance, sorcery and survival, at the dawn of the Roaring 20s.

Courtney is a lonely undergrad at secluded Braddock College in 2004, working a drowsy summer job in the Archives. Assigned to a new project, she becomes haunted by a college yearbook from the 1920s - filled with familiar faces and memories of times she never experienced. A chance encounter with a mysterious girl named Sadie - dressed in long-outdated clothes - alters her reality. But if you were never meant to be born, that reality can expel you like an infection - or kill you outright. While Courtney struggles against forces she cannot comprehend, a psychopathic stalker smells blood and closes in for the kill.

Sadie, now in 1921, races against the clock to save her friend, joined by some remarkable allies - an American combat sorceress and veteran of World War I, an enigmatic professor who specializes in piercing the veil between realities, and two young women who insist they’re Courtney’s oldest friends - one of them even claiming to be her truest love.

Time is running out for Courtney, and a terrifying wilderness - haunted by the dead from centuries past - may hold the key to her salvation. But none who enter have ever returned... 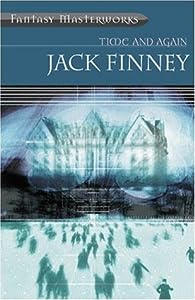 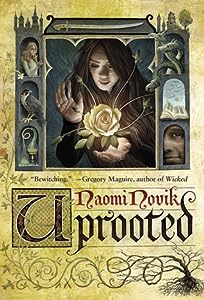 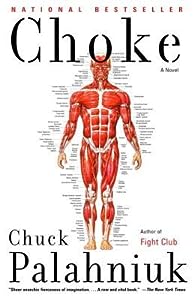 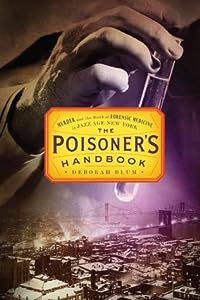 The Poisoner's Handbook: Murder and the Birth of Forensic Medicine in Jazz Age New York