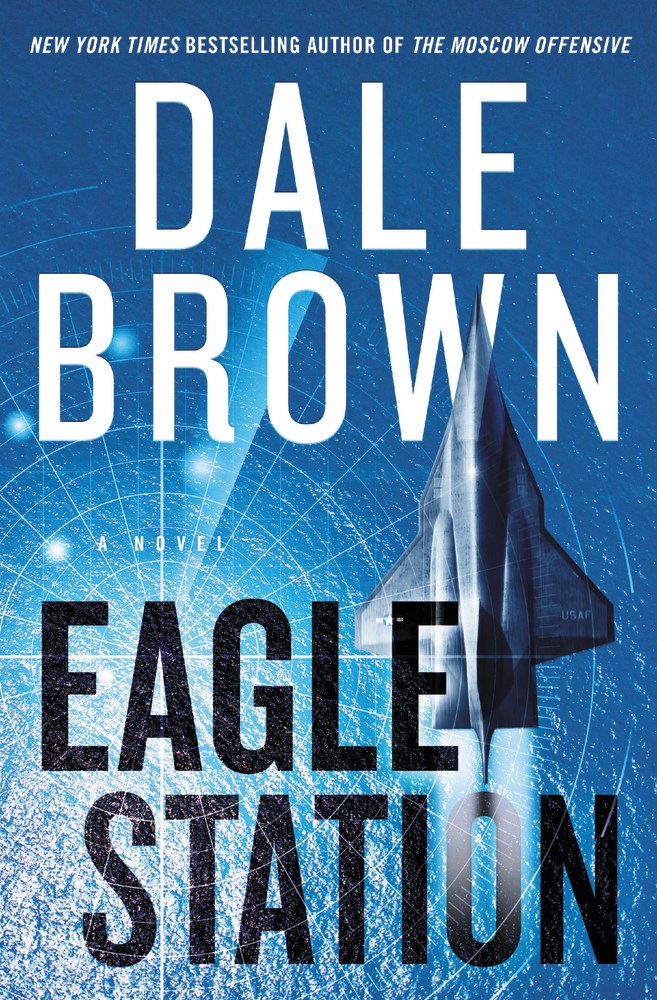 In this thrilling geopolitical technological adventure from New York Times bestselling legend Dale Brown, Brad McLanahan and the Space Force must fight to preserve America’s freedom when a pair of ruthless enemies forge an unlikely alliance to control not only the earth, but the moon and beyond.

“Dale Brown is a superb storyteller.”— W. E. B. Griffin

Because its enemies never stop trying to undermine the United States’ security, the men and women who serve to protect America must always be vigilant. Few know this better than warriors Brad McLanahan and Nadia Rozek. Newly married, the two are just beginning to settle into their new life together when they are called back into action.

Though the Russians were badly defeated by Brad and the Iron Wolf Squadron in their previous bid for world dominance, they are back and doubling down on their quest for control of outer space. In addition to their cutting-edge weaponry, they have a formidable new ally: China’s energetic and ruthless leader, President Li Jun.

To protect America and the rest of the free world from the Russians and the Chinese, the Americans plan to mine the moon’s helium-3 resources, which will allow them to fully exploit the revolutionary fusion power technology Brad and his team captured from the Russians aboard the Mars One weapons platform.

But Leonov and Li have devised a daring plan of their own. They are building a joint secret base on the moon’s far side fortified with a powerful Russian plasma rail gun that can destroy any spacecraft entering lunar orbit. If the heavily armed base becomes operational, it will give America’s enemies control over the world’s economic and military future.

As this latest skirmish in the war for space accelerates, Brad, Nadia, and their compatriots in the Space Force must use their cunning and skill—and America’s own high-tech weaponry—to derail the Sino-Russian alliance and destroy their lunar site before it’s too late for the U.S. . . . and the entire world. 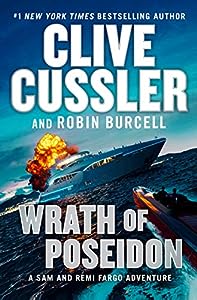 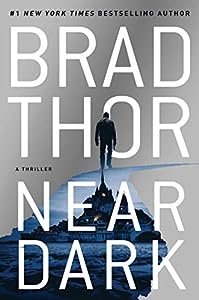 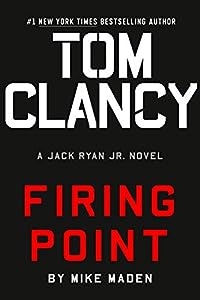 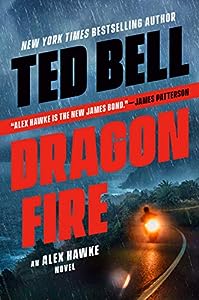