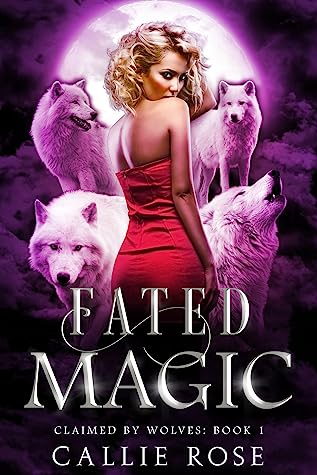 Wolf shifters are real. And three alphas have claimed me as their mate.

For years, I've been kept prisoner by my uncle, hidden like a piece of trash in the basement of his house. Beaten, broken, and neglected, hated by him for reasons I can't even understand.

But one night on the back roads of rural Montana, I see a chance for escape.

And I take it.

...straight into the arms of a naked man.

Ridge, the man with dark hair and honey-colored eyes, is the alpha of the North Pack. I can hardly believe shifters are real, but how can I deny it when I've seen him transform with my own eyes?

I don't trust him. I don't trust anyone. Still, that doesn't change the overwhelming pull I feel toward him. And when the alphas of the East and West Packs step forward and claim me as their mate too, I feel that same desperate urge to claim them back.

But the part that scares me most?

There's only one reason all three of them could form a mate bond with me.

I'm a shifter too.

Fated Magic is the first book in the Claimed by Wolves series, a reverse harem paranormal shifter romance. It contains cursing, violence, growly alpha males, steamy sex, and a heroine who finds her strength in the midst of it all. 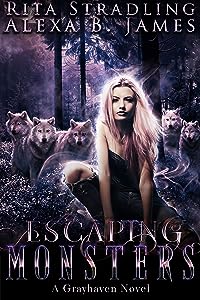 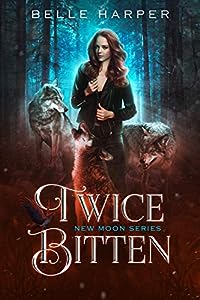 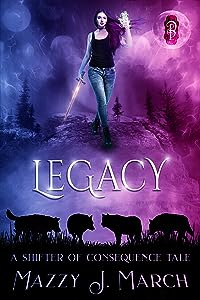 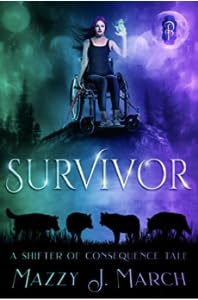