The Legend of the Kestrel 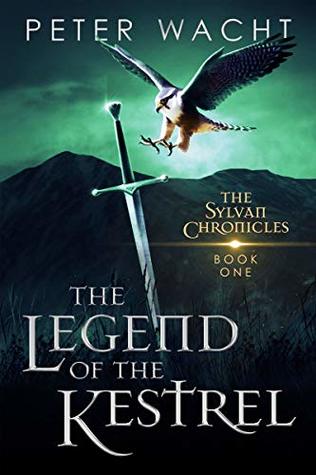 Light dances with dark, green fire burns in the night, hopes and dreams follow the wind, to fall in black or white.

The prophecy spoke of Thomas Kestrel: outcast, lord, sorcerer, warrior, and perhaps savior of the Kingdoms — if he survives.
In The Legend of the Kestrel, the first book in The Sylvan Chronicles, Thomas escapes the Shadow Lord’s assassins as a young boy and begins to master the Talent and the ways of the blade, acquiring the skills he’ll need to survive in a world of magic and constant danger.

As his skill in the Talent grows and he learns the ways of the Sylvana, men and women dedicated to protecting the Kingdoms from the Shadow Lord and the Dark Horde, he bears the burden of having to return to the Highlands to reclaim his proper place. He befriends a Highlander who would die for him, struggles with his love for a princess with a mind of her own who will betray him, and tries to piece together the puzzle of his life — while the High King’s assassins, aided by the minions of the Shadow Lord, pursue him.

Thomas discovers that not only must he stand against a High King bent on conquering the Kingdoms, but also the Shadow Lord, a creature of ancient evil who threatens to unleash a time of darkness and sorrow on the land. Thomas is torn by his desire to lead his own life and his duty to a people who view him with suspicion and fear. He knows that doing the right thing will only push him farther away from the life he wants for himself — and closer to his own death.

Does he have the inner strength to accept his fate and free a people that never had any use for him? Can he prevent the Dark Horde from descending on the Kingdoms and extinguishing the light forever? Does he have the courage and skill to stand against the Shadow Lord? 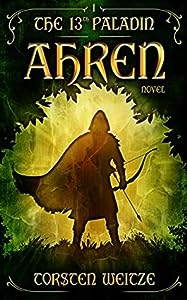 Ahren: The 13th Paladin (Volume I) 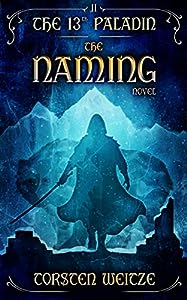 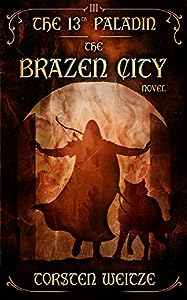 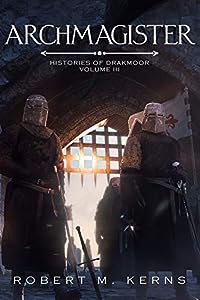