The Battle of Lincoln Park: Urban Renewal and Gentrification in Chicago 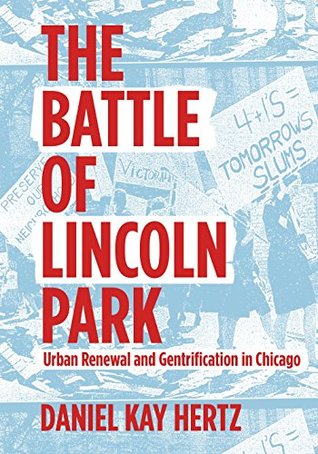 In the years just after World War Two, a familiar story was just beginning: once-booming cities had started to shrink. Historic neighborhoods in Detroit, St. Louis, Cleveland, and Chicago were wiped off the map so that middle-class whites could flee for the suburbs on a highway. Deindustrialization, racism, and urban renewal were joining forces to send the Midwest’s proudest cities on a decades-long path of decline.

But just north of Chicago’s Loop, the story was different. Artists and countercultural types — and increasingly young professional whites as well — were buying old homes and renovating them in a recently renamed neighborhood: “Old Town.” In 1958, the Chicago Tribune introduced the neighborhood to its readers as “Chicago’s Left Bank,” a bohemian paradise. Soon, affluent suburbanites were taking the train into the city to visit the cafes and bookstores on Wells Street. Some of them even moved in.

But as Old Town’s popularity grew, so did its housing prices. Meanwhile, urban renewal projects under the name of “slum clearance” demolished much of the cheapest housing. By 1973, the paper reported that “skyrocketing rents” had chased the bohemians north, to a neighborhood they renamed “New Town,” where they told stories of what had been lost on Wells St. and swore they wouldn’t let it happen again.

Today, almost fifty years later, what happened on Chicago's North Side usually goes by the name “gentrification.” But though few changes to the urban environment get more attention, researchers and neighbors still debate exactly what changes when a neighborhood gentrifies, why, and what role both newcomers and established residents play in shaping that change.

This will be the first book to critically examine the history of Old Town as the beginning of a process that fundamentally transformed what kind of city Chicago is. It tells the stories of those who first began “upgrading” homes in Old Town, why they moved there, how they used both private activism and leveraged public policy to remake the neighborhood to their own tastes; and how both these newcomers and older residents struggled against competing forces to preserve what they valued in Old Town—and why so many of them felt that they lost. 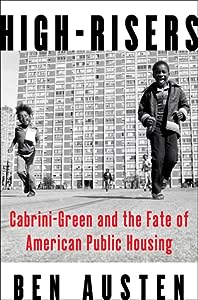 High-Risers: Cabrini-Green and the Fate of American Public Housing 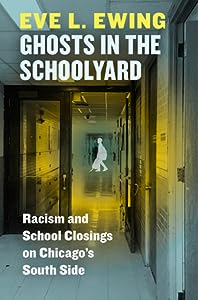 Ghosts in the Schoolyard: Racism and School Closings on Chicago's South Side 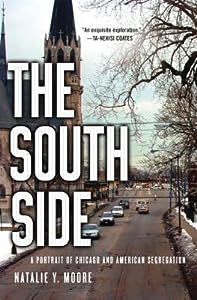 The South Side: A Portrait of Chicago and American Segregation 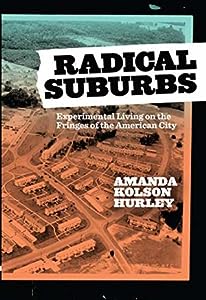 Radical Suburbs: Experimental Living on the Fringes of the American City