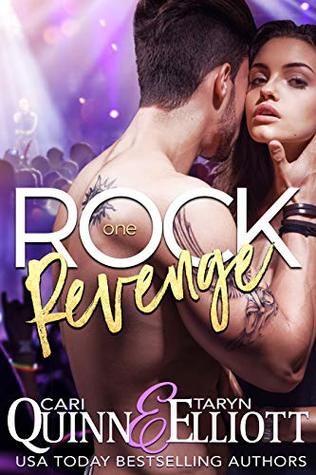 A stranger with my face. My voice. My name.

Simon Kagan is on tour overseas with his band Oblivion when he sees his mirror image singing on a TV talent competition.

A man who’s trying to capitalize on his fame and everything he’s built.

Not if Simon has anything to say about it. But first, he has to find the bastard…

Margo Kagan is hiding one of her own. And the timing couldn’t be worse, since no one knows why Simon’s supposed brother picked now to show up.

Ian Kagan is sick of living in the shadows. The dirty secret. The time has come for him to take his place in the limelight, and he’ll do whatever it takes to end up where he rightfully belongs. Stardom was never part of the unholy agreement he made, but he won’t back down now.

No matter who gets hurt.

AUTHOR’S NOTE: Meet Ian Kagan, our new rockstar anti-hero in the introduction to our super hot, romantic suspense trilogy, Rock Revenge. The trilogy occurs in the Oblivion world though it can be read on its own. Rock Revenge 1 is a 38K novella with a cliffhanger. The story continues in Rock Reclaimed 2 and concludes with a HEA in Rock Redemption 3.

Rock Revenge 1 is book 1 in the Rock Revenge rockstar romantic suspense trilogy. Our other rockstar series are also set in the Oblivion world. 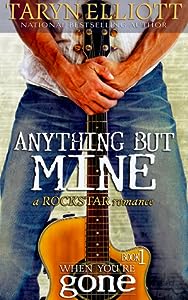 Anything But Mine (When You're Gone, #1) 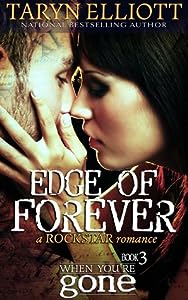 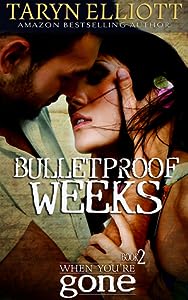 Bulletproof Weeks (When You're Gone, #2) 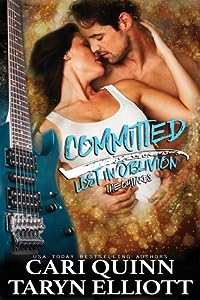