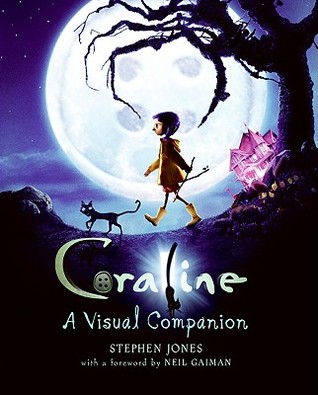 "Coraline: A Visual Companion" is a stunning, colorful guide to the making of the movie "Coraline," based on the award-winning "New York Times" bestselling novel by Neil Gaiman

Coraline Jones has just moved into a big old Victorian house with her inattentive parents, and like any eleven-year-old with an active imagination, she soon begins exploring her new home. One day, Coraline discovers a tiny door that leads to another house. Waiting for her there are her Other Mother and Other Father, who have big black buttons for eyes. At first this other world is marvelous and magical, but Coraline gradually comes to realize that her new parents want her to become their "little" girl and stay with them "forever."

Written and directed by Henry Selick, the celebrated director of "The Nightmare Before Christmas" and "James and the Giant Peach," the film "Coraline" was created in stop-motion animation, drawing on the latest cutting-edge computer 3-D technology. It also showcases the remarkable vocal talents of Dakota Fanning, Teri Hatcher, John Hodgman, Ian McShane, Jennifer Saunders, and Dawn French.

Featuring hundreds of rare and exclusive photographs and illustrations, production designs and concept drawings, and interviews with the cast and crew, "Coraline: A Visual Companion" takes readers on an in-depth tour behind the scenes of a movie that is destined to be a fantasy classic.

From the genesis of the original novel through the entire creative process of turning the book into a movie to the many other incarnations of "Coraline" around the world, this visual companion is a lavish guide that will appeal to Gaiman fans, cinema buffs, visual art enthusiasts, and all those who fall in love with the inquisitive young heroine of Henry Selick's extraordinary film. 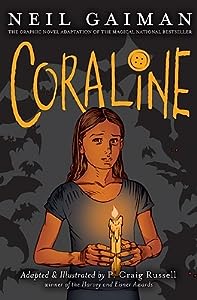 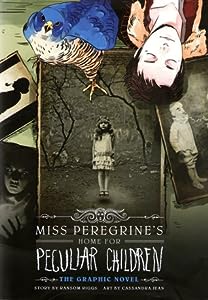 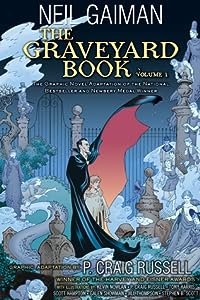 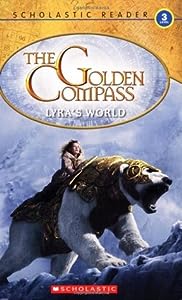