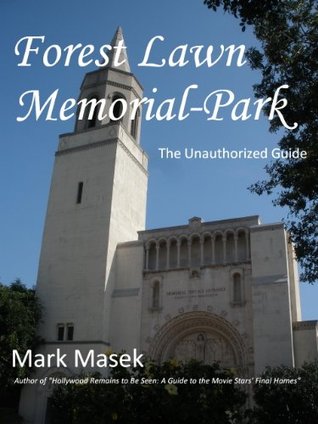 Forest Lawn Memorial-Park in Glendale, Calif., is one of the best-known cemeteries in the world, and one of the top tourist attractions in Southern California. Covering more than 300 acres, its more than 300,000 permanent residents include dozens of top film, TV and entertainment personalities, from Clark Gable and Jean Harlow, to Michael Jackson and Elizabeth Taylor, and everyone in between. But good luck if you want to visit and pay your respects to your favorite celebrity. The cemetery will not give out the location of any of its well-known permanent residents, and won’t even acknowledge that they’re buried there. But this book, “Forest Lawn Memorial-Park: The Unauthorized Guide,” provides the most complete, accurate and comprehensive directions to find the final burial locations of nearly 100 celebrities, including Jimmy Stewart, Humphrey Bogart, Walt Disney, Mary Pickford, Ted Knight, Tom Mix, Spencer Tracy, W.C. Fields, Carole Lombard, John Gilbert, Red Skelton, Clara Bow, Errol Flynn, George Burns, Gracie Allen, Sammy Davis Jr., Irving Thalberg, Norma Shearer, Alan Ladd, Chico Marx and Larry Fine, plus dozens more, along with detailed personal and professional biographies, as well as historical information about the cemetery where former President Ronald Reagan was married to his first wife, actress Jane Wyman. In a city where celebrity is the only really important currency, Forest Lawn Glendale is still at the top of the cemetery “A List,” and this book will guide you to its most famous permanent residents. 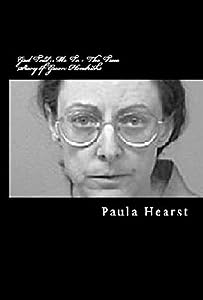 God Told Me To : The True Story of Gwen Hendricks 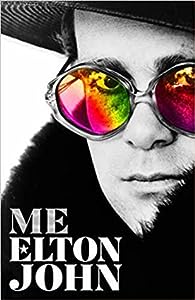